The 3 Yoga Poses you need for building strength and muscle mass.

I get a lot of questions on how I can maintain upper-body mass. It’s actually pretty simple. There are a few exercises that do the trick quite well, and you can knock out a great upper body workout using yoga moves in less than 15 minutes. (Seriously.)

Remember that muscle mass comes from moving slowly and deliberately; not quickly. Holding the poses for as long as possible (until failure, as long as you don’t keep pushing after your core fails), will get you the best results. Here they are: Yoga poses for upper body strength!

1) Plank and Half Push-up

These are full-body exercises that focus on proper core engagement while testing your core strength and upper body endurance. A good way to work on upper body strength is to do multiple sets of planks and half push-ups, either through holding the half push-up for an extended period of time (start at 10 seconds and build to 60 seconds) or through moving slowly from high plank to half push-up (essentially, doing slow push-ups). Dolphin is fantastic for your shoulders. It is probably one of the most difficult poses for men, because of the shoulder mobility that it requires, but it will set your shoulders on fire, and really helps with building up the muscle around your shoulders and upper back. What’s harder than plank? Holding yourself up with one arm instead. Side plank is a great way for you to use your body weight resistance to build up your upper body strength from the side, rather than straight on (as you would in plank). It adds variety and works different muscles than in high plank. It is also a fantastic exercise for your core.
Here’s a good way for you to knock out all of these in less than 15 minutes. How Long to Hold Each Pose

If you’re interested in starting a yoga program with Man Flow Yoga to gain strength, flexibility, and mobility, BUT don’t know where to start, we got you covered! Give our FREE 7-Day Trial a try. Sign-up below! 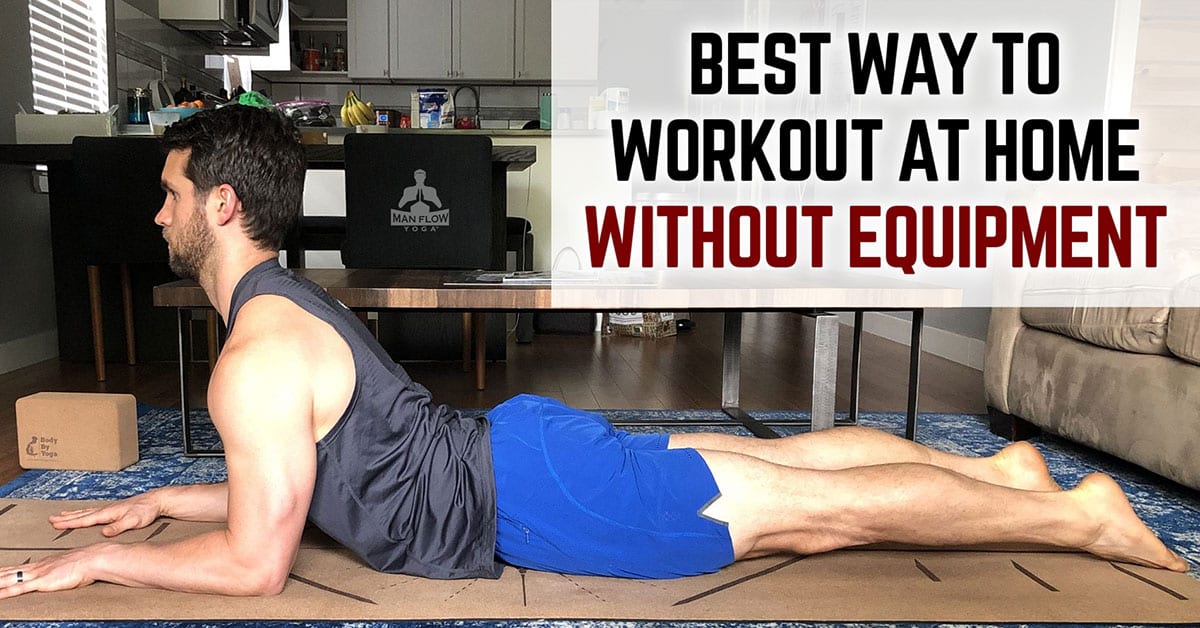