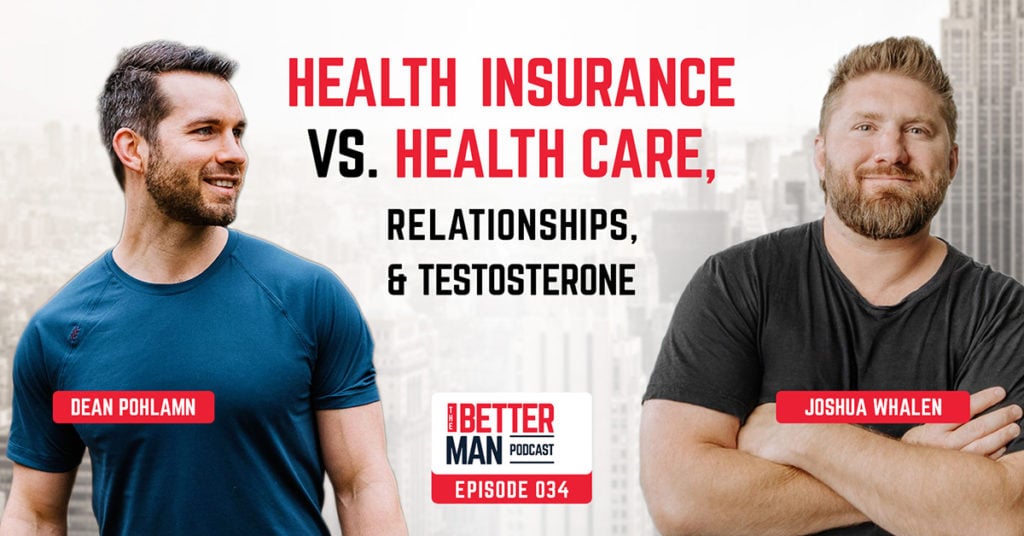 Life is full of twists and turns that can turn things that were once easy into difficult experiences. Whether it’s with your health, your relationships, your fitness, or your success goals.

But there are strategies you can employ to make each difficult aspect of life a little easier. And that’s what Josh Whalen, CEO of Blokes, and I discuss on today’s episode. In fact, he uses Man Flow Yoga routines to make him better at his job… 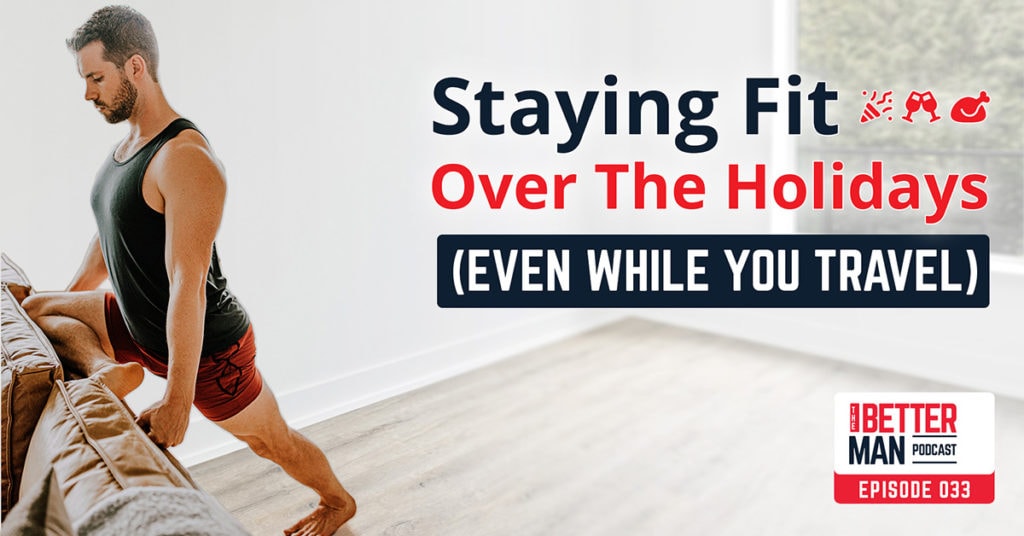 The holiday season can sabotage your exercise routine, especially if you’re traveling to meet up with family. Too often, people use the holidays as an excuse to skip their workouts — but this can have a devastating effect on your routines long after the holidays end.

That’s why it’s crucial to do some sort of exercise while you’re traveling for the holiday season. Not only will it make exercising easier when you return home, but it’s also an opportunity to bond with your family in a different way.

In this episode, I’m sharing my favorite workout hacks (and mistakes to avoid) when traveling, so you stay fit and motivated over the holidays. Plus, I have a special surprise for you at the end of the episode. Do I do Man Flow Yoga routines every day? Do I mix in resistance training? Do I run a few times a week? Is there anything else I do to maximize my physical health on a daily or weekly basis?

Well, in this episode, I’m answering all these questions and more. You don’t have to copy my exact weekly workout routine, but you will discover some new ideas that you can adapt into your own routine.

Want to know how I keep my body in tip-top physical shape (and how you can too)? Your body goes through massive changes as you age—especially as a man, but there’s a silver lining. Fixing one aspect of your health bleeds into every other area of your life. And you know what? It starts by doing simple things today, so you can thrive in your 50s, 60s, and beyond.

In today’s episode, Dr. Judson Brandeis, a men’s sexual wellness expert, joins me to reveal how to improve your physical, mental, emotional, and sexual health.

Enhancing Your Sexual Wellness In Your 50s and 60s and Beyond | Dr. Judson Brandeis | Better Man Podcast Ep. 031 Read More » If you’re anything like Man Flow Yoga Member, Patrick Cobb, you’ve probably believed the widespread stereotype that yoga is for women, not for men. And each time you walked into a public yoga class, this stereotype was reinforced into your mind:

That’s how 58-year-old Patrick Cobb felt before trying Man Flow Yoga. And now, Patrick, along with every other Member of Man Flow Yoga, proves it’s okay for guys to do yoga.

This website uses cookies to improve your experience while you navigate through the website. Out of these cookies, the cookies that are categorized as necessary are stored on your browser as they are essential for the working of basic functionalities of the website. We also use third-party cookies that help us analyze and understand how you use this website. These cookies will be stored in your browser only with your consent. You also have the option to opt-out of these cookies. But opting out of some of these cookies may have an effect on your browsing experience.
Necessary Always Enabled
Necessary cookies are absolutely essential for the website to function properly. This category only includes cookies that ensures basic functionalities and security features of the website. These cookies do not store any personal information.
Non Necessary
Any cookies that may not be particularly necessary for the website to function and is used specifically to collect user personal data via analytics, ads, other embedded contents are termed as non-necessary cookies. It is mandatory to procure user consent prior to running these cookies on your website.
Analytics
Analytical cookies are used to understand how visitors interact with the website. These cookies help provide information on metrics the number of visitors, bounce rate, traffic source, etc.
Advertisement
Advertisement cookies are used to provide visitors with relevant ads and marketing campaigns. These cookies track visitors across websites and collect information to provide customized ads.
Performance
Performance cookies are used to understand and analyze the key performance indexes of the website which helps in delivering a better user experience for the visitors.
Save & Accept